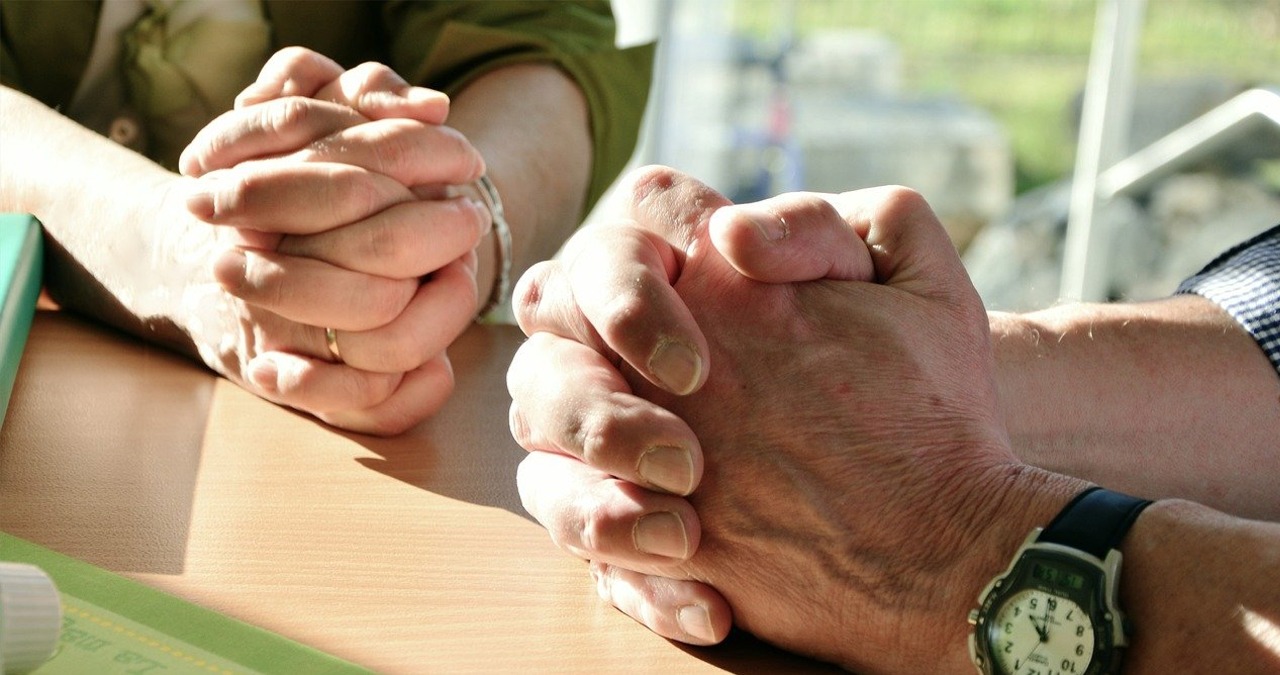 I was once flying from London to Africa for mission work. Across the aisle sat a young man going on a two-year Mormon mission. Having an extended flight, we struck up a conversation. We did not share the same faith, but we were both on a mission. Inwardly, his plight stirred me in several ways. When he divulged that he would be calling home twice a year and have very little contact with his family across the Atlantic, I felt sympathy for him. He was straight out of high school and unquestionably he was zealous in his commitment and dedication. Yet, according to Scripture, he was deceived and would be propagating another testament, a false gospel (Gal. 1). As we continued our conversation we talked about the Mormonism and at some pivotal point in the conversation, he told me that I needed to pray that God would reveal to me the truth. According to him, God would reveal that Mormonism was the truth through prayer and I would agree with his way of thinking.

Think about his plea. If he were right, how would God affirm that to me? Would it be a warm feeling or some sensation that passed over me? Would it just seem right?Would I just know? Further, consider the use of the Bible in his method of truth verification. Wouldn’t the Scriptures validate such a method?

In reality, there was a large gaping hole in his appeal. His subjective “just so” or “just because” or “it just is” explanationswere really resting on a foundation of shifting sand (Matt. 7:26). After all, any number of fanciful or false religious claims could say “just pray about it and you’ll know it’s true.”

God confirms and validates truth quite differently. In Acts 17 when Paul preached the gospel in Athens, some mocked, others wanted to hear more, and some believed (Acts 17:31-32). Note that people might have felt all sorts of emotions in response to Paul’s preaching, but they were either on side of truth or not. The Bible is objective, and its foundations are fundamentally tried and tested. The visions and words of Joseph Smith are at odds with the gospel (Gal. 1). And these divergences are grounds for rejecting the Mormon message.

What I am saying here does not diminish the power of prayer.Prayer is certainly powerful. A person may be diligently seeking God (Matt. 6:33) just like Cornelius orLydia in praying and diligently seeking God (Acts 10:2, 16:13-14). God answered their prayers. In Cornelius’s case God’s truth was revealed through Peter. In Lydia’s case the gospel truth was revealed through Paul. Note that both answers are linked to a gospel that was delivered by preaching (Rom. 10).

Since Scripture furnishes us completely unto every good work, telling people just to pray about somethingat odds with Scripture is a notion that will not suffice (2 Tim. 3:16-17).Let us not use prayer to confirm bias or personal preference. May God help us to search for truth, love it when we find it, and never bend it to our self-interest or liking.